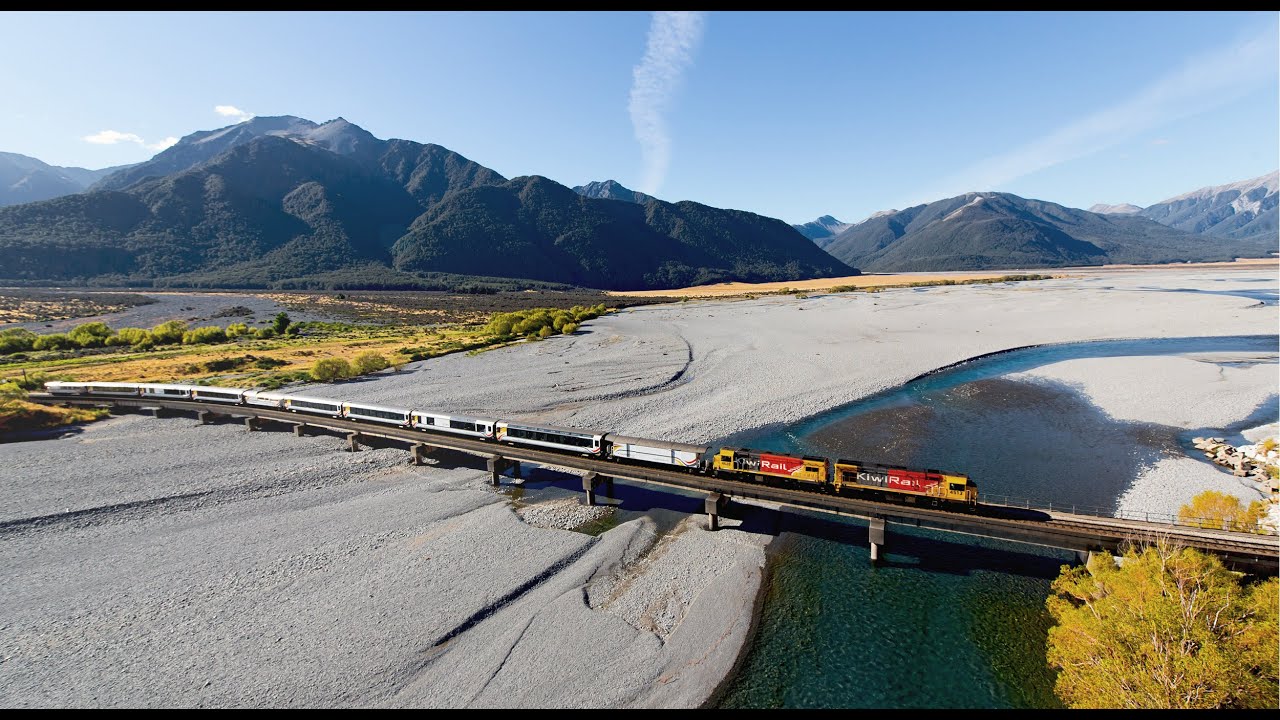 Connect with towns across New Zealand, from Auckland to Queenstown, with Stopovers and Throughfares
Find out more

Take it easy with our TranzAlpine Packages

Explore beyond the tracks with our hand-picked packages, combining hotels, activities, transfers and travel
Explore our Packages